8th Amendment to the US Constitution

Is Your Bail Too Excessive? 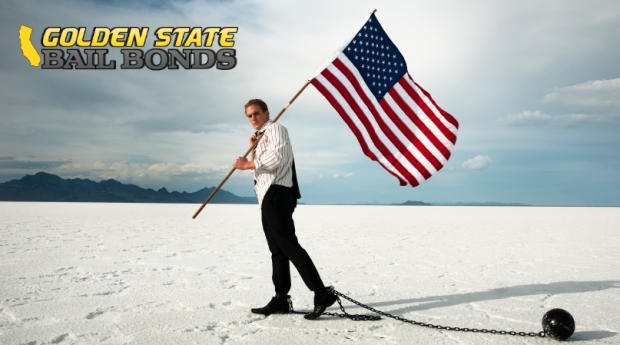 The Eighth Amendment to the United States Constitution (Amendment VIII) prohibits excessive bail or fines, as well as cruel and unusual punishment. 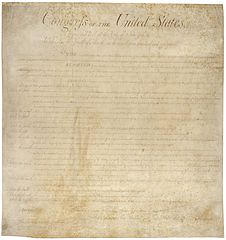 Now whether or not you believe this carries down to the state level is up to you. But California follows this practice. We will certainly help your attorney with bail proceedings if need be.

We have written thousands of bail bonds and know what each alleged criminal action bond amount is, roughly. Simply call Avengers Bail Bonds in the Golden State of California and let us know your bail amount and we will do our very best to help you get the right bail bond that you need, as fast as possible.